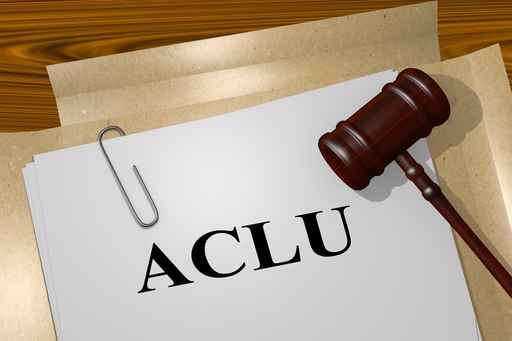 By The Associated Press
NOME, Alaska (AP) – The American Civil Liberties Union on Tuesday accused police in Nome, Alaska, of “a systemic and disastrous failure” to keep Native women safe from sexual assault.

ACLU’s Alaska branch made that charge in a letter demanding the city pay $500,000 to a former 911 dispatcher who says her colleagues at the police department failed to investigate her report that a man raped her in her home. The letter said Clarice Hardy, who is of Inupiaq heritage, was unable to continue working there.

Nome’s city manager declined comment on the letter, but said the city’s has worked to improve sexual assault investigations.

The ACLU’s action comes 12 days after an AP investigation on complaints by Alaska Native women that their reports of sexual assault were not investigated aggressively by Nome police.