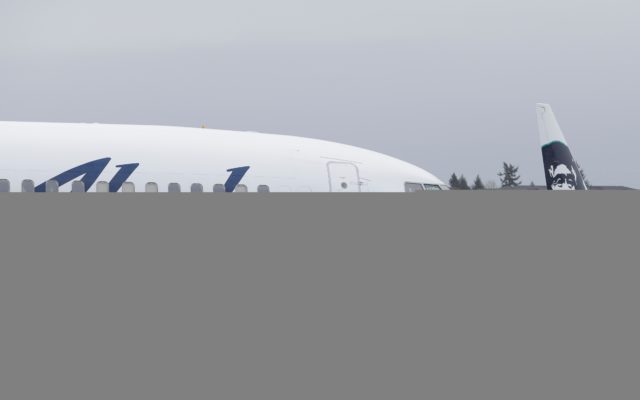 ANCHORAGE, Alaska (AP) – Alaska Airlines is not flying the type of Boeing jets involved in a deadly Ethiopian Airways crash but has orders pending for the aircraft.

The Anchorage Daily News reports that the company says its fleet does not currently include the Boeing 737 Max 8 jets involved in a crash Sunday that killed all 157 people on board.

Alaska Airlines says it placed a $5 billion order for 20 Max 8 and 17 Max 9 models in 2012 with plans to begin using them this summer, but it is “too early to speculate on future deliveries.”

Some international airlines say they are grounding their Max aircraft, while many American companies say they do not plan to do so.
—
Information from: Anchorage Daily News, http://www.adn.com