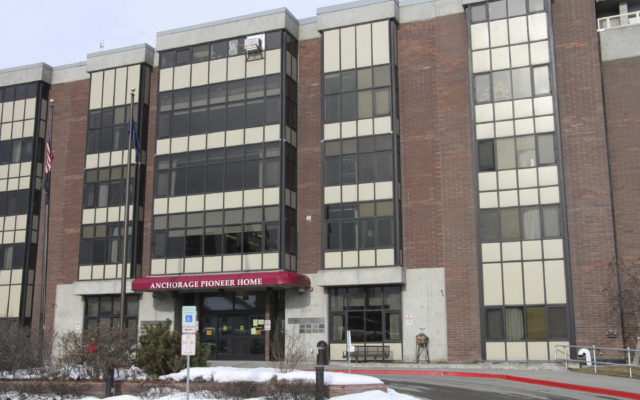 ANCHORAGE, Alaska (AP) – Expected rate increases in an Alaska assisted living facility system have prompted the departure of some residents.

Officials say new regulations increased the number of tiers in the Pioneer Home care system from three to five.

The tiers are based on residents’ levels of need.

Officials say the highest tier previously priced at about $6,800 per month has increased to $15,000 monthly.

The state Department of Health and Social Services says it previously covered the difference between what residents paid and the actual cost, while the new rate covers the full cost.

The department says eight residents have left some of the six Alaska Pioneer Homes after the rate increases went into effect.
—
Information from: KTUU-TV, http://www.ktuu.com