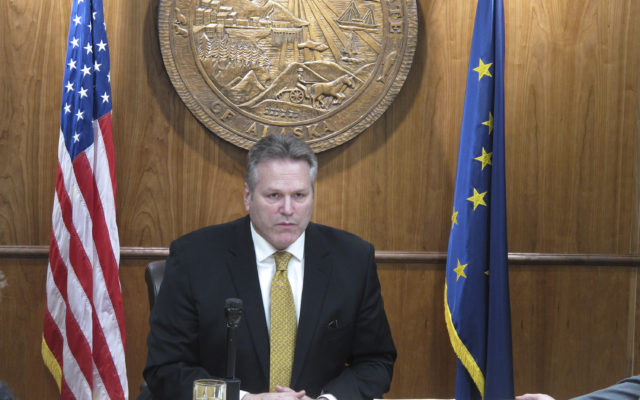 Dunleavy’s budget office says that money hasn’t been paid out and the cut is needed to meet other state obligations.

The office says agencies were asked where money might be available to help offset costs of supplemental spending.

Supplemental budgets typically address emergency costs or those not otherwise covered by the budgets passed during the prior session.

One deals with state operating and capital issues, including Medicaid. The other deals largely with recovery from the magnitude 7.0 earthquake that hit south-central Alaska, including Anchorage, in November.

After COVID Postponement, Grammy Awards To Move To Las Vegas In April