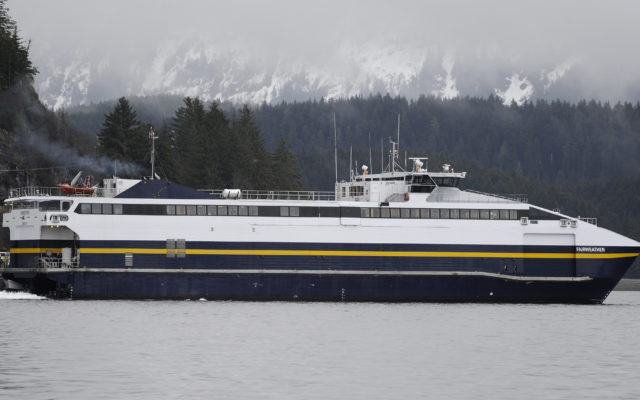 JUNEAU, Alaska (AP) – Alaska’s governor has vetoed additional funding for the state’s ferry service that was placed in the budget by the Legislature.

The Legislature had previously cut $43 million from the ferry system’s budget.

A fiscal note attached by the governor’s office called the budget item “premature” ahead of a $250,000 study commissioned to reshape the ferry system.

The note says the ferry study is due in mid-October.

The Alaska Department of Transportation released a statement following the governor’s announcement saying it is finalizing the winter ferry schedule.

A draft schedule released last month did not propose ferry service on Prince William Sound between October and May.
—
Information from: KTOO-FM, http://www.ktoo.org