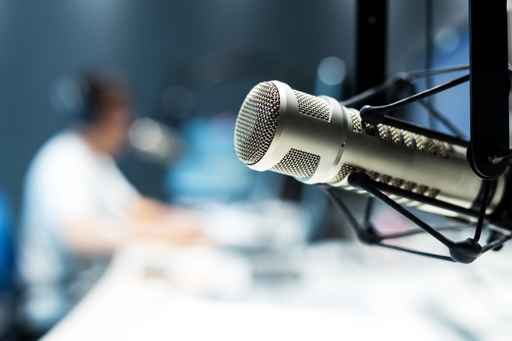 The Anchorage Daily News reports the Republican governor has introduced a measure this week to eliminate the Alaska Public Broadcasting Commission, saving the state about $3.6 million per year.

The commission distributes state grants to TV and radio stations and supervises a satellite communications system.

Vicky Thomas, office manager for KZPA-AM, says the only radio station in Fort Yukon won’t be able to replace equipment and its survival will be jeopardy without state funding.

Matt Shuckerow, the governor’s press secretary, says the funding cut is not based on the merits of the public broadcasting but is simply to reduce statewide costs.
—
Information from: Anchorage Daily News, http://www.adn.com