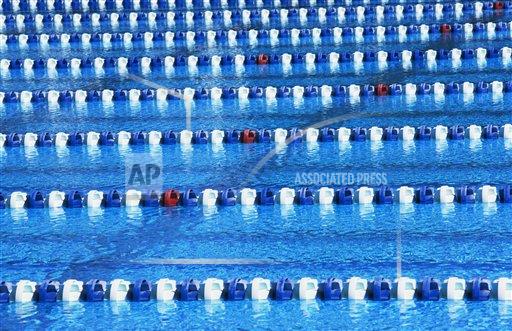 ANCHORAGE, Alaska (AP) – An Alaska high school swimmer was disqualified from a race because a judge ruled that her school-issued swimsuit did not meet modesty requirements.

The Anchorage School District is reviewing the decision Friday that negated a heat victory by a 17-year-old a state-champion swimmer for Dimond High School.

The National Federation of State High School Associations in August said both male and female athletes could be disqualified if their swimsuits did not cover the buttocks.

Langford says the champion swimmer is being punished for her athletic physique and that the cut of most competitive suits isn’t in compliance with the rule.
—
Information from: KTUU-TV, http://www.ktuu.com