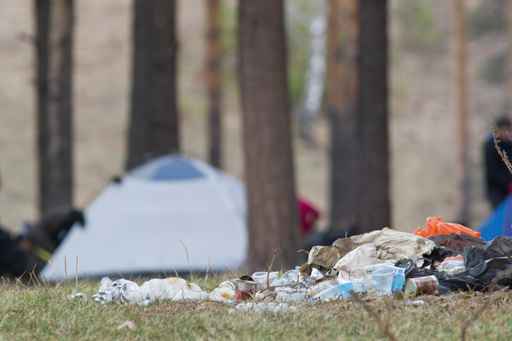 ANCHORAGE, Alaska (AP) – A group of Alaska state lawmakers say the Municipality of Anchorage has failed to use its authority to clear illegal homeless encampments on public land.

The Anchorage Daily News reported that nine state legislators signed a letter Monday asking the city to immediately start cleaning up camps and disposing of waste.

City officials say the letter fails to offer realistic solutions to a complex issue and did not acknowledge work already occurring.

Some officials say they consider the letter offensive and misguided, while also inaccurately interpreting a federal court ruling that blocks city governments’ prohibitions against people sleeping on the streets when no shelter is available.