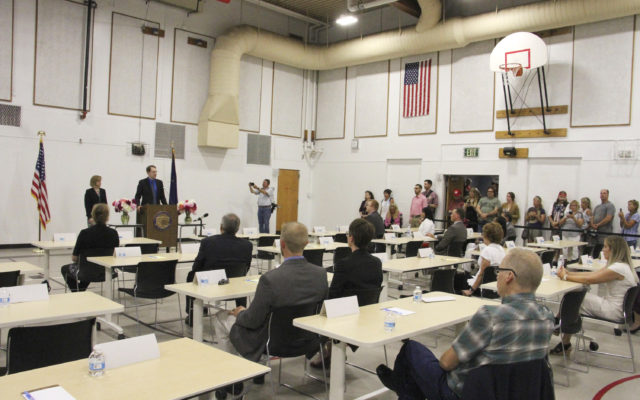 State lawmakers began a special session Monday and had five days to override more than $400 million in line-item vetoes by first-term Gov. Mike Dunleavy, a Republican from Wasilla.

But lawmakers for the fifth straight day were divided between Juneau and Wasilla, making it impossible to muster a three-quarters majority required to overturn a veto.

In Juneau, the House and Senate met in technical sessions that lasted less than five minutes.

Dunleavy called the special session to consider Alaska Permanent Fund dividends and said it should held in his hometown.

About a third of the legislators have gathered at a Wasilla school and declared any action done in Juneau would be illegal.