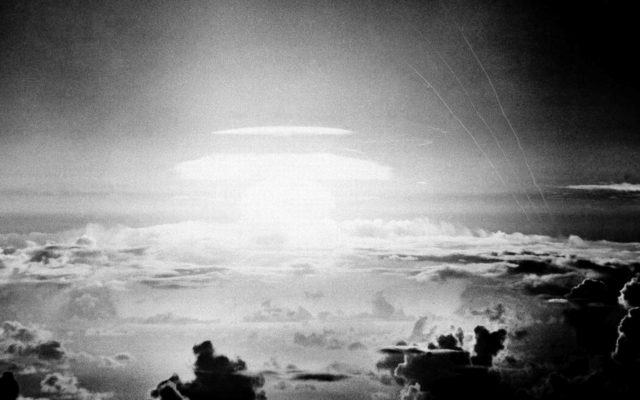 JUNEAU, Alaska (AP) – A southeast Alaska native interested in the public health effects of radiation says she has found a connection between the Marshall Islands and southern Iraq through radioactivity. Juneau Empire reported that Skagway native Shelby Surdyk presented information on the public health effects of depleted uranium rounds in Iraq after doctors reported seeing birth defects in kids born in the region. She found children in Iraq were displaying the same birth defects as children born in the Marshall Islands, which was used as a nuclear test site. Surdyk says she studied at the University of Alaska Fairbanks and has returned to the state to encourage future researchers.