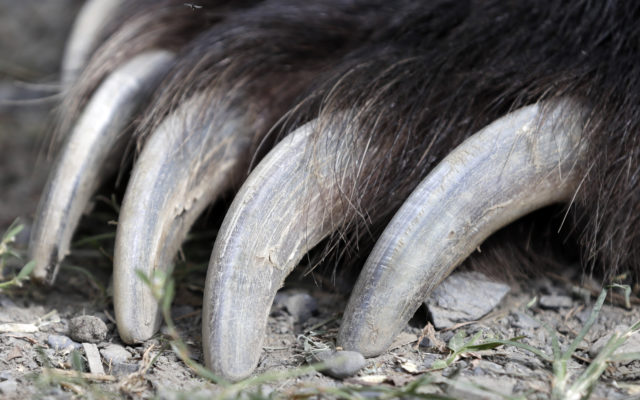 KODIAK, Alaska (AP) – Alaska wildlife authorities have warned residents to be aware of Kodiak bears after multiple sightings and encounters were reported near residential areas.

Authorities say the animals are learning to break into unlocked vehicles by opening the doors with their teeth.

Wildlife officials say Kodiak bears are a subspecies of brown bears and are known as the largest bears in the world.

Officials say residents are urged to carry pepper spray and bells especially when hiking, walking a dog in the dark or on foggy days with low visibility.
—
Information from: Kodiak (Alaska) Daily Mirror, http://www.kodiakdailymirror.com