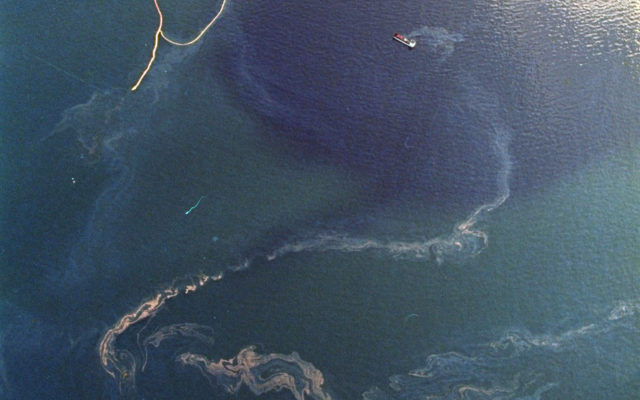 By BECKY BOHRER
Associated Press
JUNEAU, Alaska (AP) – Thirty years after the Exxon Valdez oil spill, the state of Alaska is looking at whether to change its requirements for oil spill prevention and response plans.

One conservationist worries the move could lead to a watering down of environmental regulations.

State Environmental Conservation Commissioner Jason Brune (BREW-nee) says there’s no intent to do away with the plans.

In a release, he said he’s heard from Alaskans that contingency plans “are unnecessarily burdensome while lacking corresponding environmental benefits.”

But in an interview, he said he also has heard from those who think the rules don’t go far enough. The department is taking public comment as it considers whether to propose changes.

Gov. Mike Dunleavy has adopted an “open for business” mantra. Bob Shavelson with Cook Inletkeeper says he sees that as code for rollbacks.