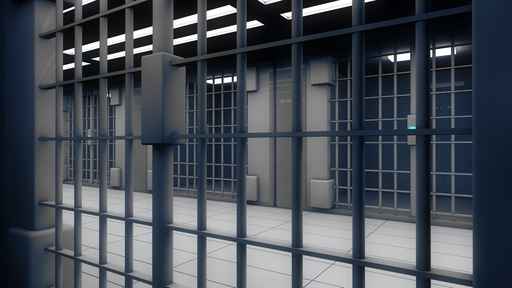 ANCHORAGE, Alaska (AP) – Officials say the men who were housed at an Alaska women’s prison to participate in a program intended to reduce recidivism have been moved to an Anchorage jail.

The Chugiak-Eagle River Star reports the 37 male inmates at the Hiland Mountain Correctional Center were transferred last week to the Anchorage Correctional Complex.

State Department of Corrections Commissioner Nancy Dahlstrom says the move is part of a plan to reinstate programs lost when the men were sent to the Hiland facility.

The male inmates participating in the Transformational Living Community were moved to Hiland in 2017.

Alaska Correctional Ministries operates the program. Its executive director, Sam Humphreys, says the women’s program at Hiland was not disrupted by the men.