Alaska’s hot, dry summer leads to droughts in some areas 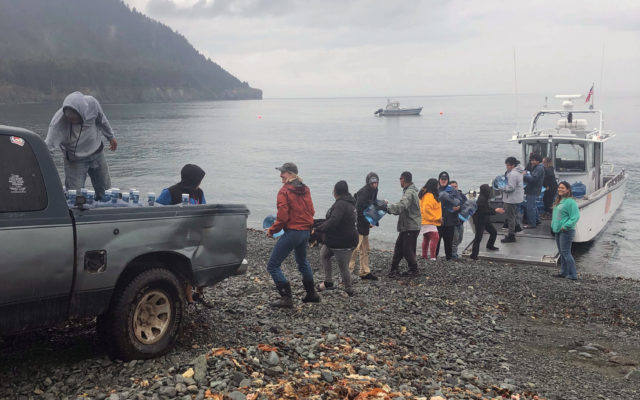 By RACHEL D’ORO
Associated Press
ANCHORAGE, Alaska (AP) – Alaska’s hot, dry summer has led to severe drought conditions in some communities, which are struggling to meet their water needs.

The arid conditions are widespread but acutely felt in a handful of small communities that rely on snow melt and rain to fill their reserves.

Among the worst hit have been the Alutiiq communities of Nanwalek and Seldovia in the Kenai Peninsula south of Anchorage. Their plight prompted regional officials to issue a disaster declaration.

Nanwalek is shutting off the public water supply 12 hours each day and barging in jugs of water to deal with water shortages.

In the Alutiiq community of Seldovia, automatic flush toilets have been switched to manual flushing, and restaurants are serving meals on paper plates.