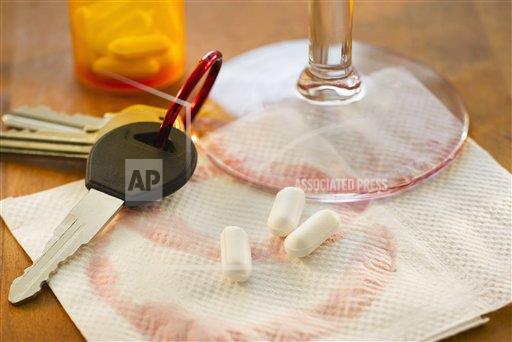 ANCHORAGE, Alaska (AP) – The Anchorage Police Department says impaired driving arrests increased during the holiday season in the city despite a police campaign to raise awareness. Department spokeswoman Renee Oistad says final figures for December show Anchorage police made 162 arrests. That’s a dozen more than in December 2018. Police before the holidays attempted to raise awareness of the dangers of impaired driving by erecting a bare Christmas tree at police headquarters. They added a blue ribbon for every arrest of drivers impaired by alcohol or drugs and by mid-month ran out of blue ribbon. December impaired driving arrests have trended up for four years