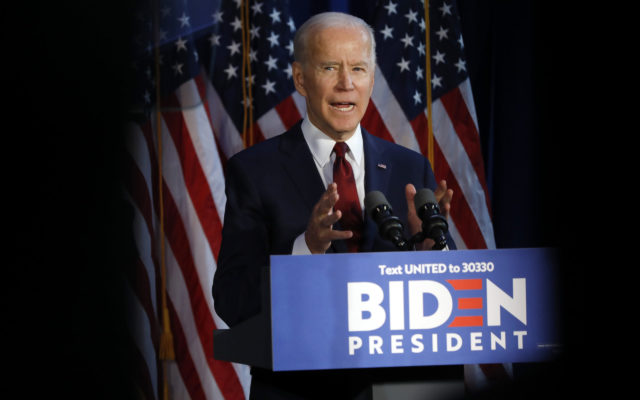 Democratic presidential candidate Joe Biden says President Donald Trump’s escalation of tensions with Iran proves him to be “dangerously incompetent” and puts the U.S. on the brink of war. Biden spoke in New York on Tuesday, a week after Trump ordered a U.S. airstrike to kill Iranian Gen. Qassem Soleimani. Biden is trying to make his extensive international experience as a vice president and a longtime senator as a major part of his campaign for the Democratic nomination. But his long resume also means a complex record that’s up for questioning and attacks by Biden’s rivals on the left and the right.