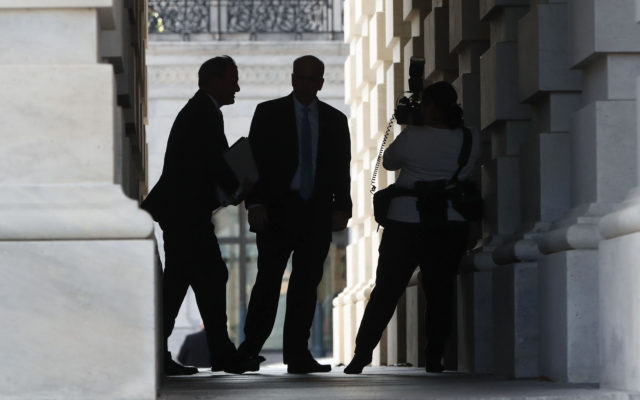 WASHINGTON (AP) – The Chief justice of the United States has been sworn in to preside over President Donald Trump’s impeachment trial. He then swore in the entire Senate body with an oath to ensure “impartial justice” as jurors for only the third such proceeding in U.S. history. Earlier, Rep. Adam Schiff, chairman of the House Intelligence Committee, stood before the senators to read the formal charges against the president. House Speaker Nancy Pelosi said new evidence reinforces the need for senators to call witnesses. She warned them not to become “all the president’s henchmen.” The full trial will begin next week.