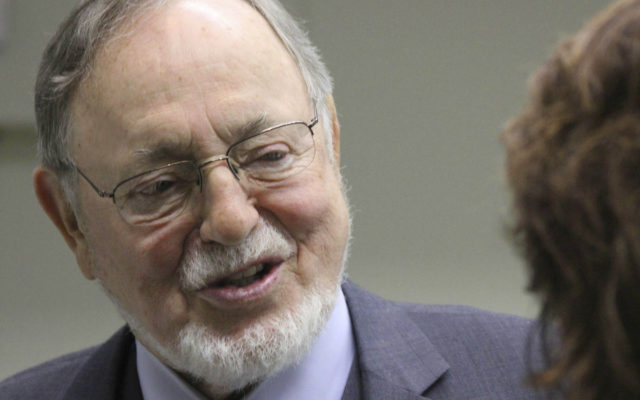 FAIRBANKS, Alaska (AP) – An Alaska congressman has asked the Army surgeon general to investigate suicides at a military base in the state.

Young is the surgeon general and commanding general of the Army Medical Command.

Statistics were not immediately available about the number of suicides at the fort located 363 miles (about 584 km) north of Anchorage in the central part of the state.

The Republican representative has asked West to send a team to analyze issues including the fort’s mental health services and factors in the suicides.

Young commends the Army for its recent focus on combating suicide but says more needs to be done.
—
Information from: Fairbanks (Alaska) Daily News-Miner, http://www.newsminer.com