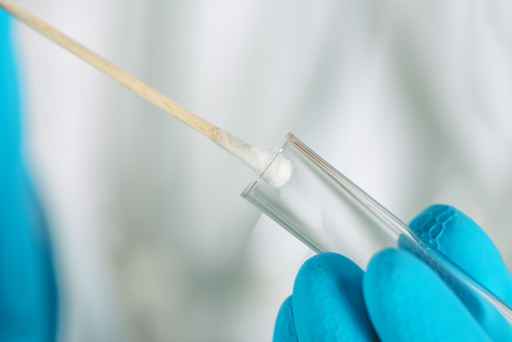 ANCHORAGE, Alaska (AP) – Court documents say police in Alaska were able to make an arrest in a quarter-century-old cold case with the help of DNA voluntarily submitted by an aunt of the man charged.

Alaska State Troopers have said 44-year-old Steven Downs of Auburn, Maine, was arrested in his hometown Friday on murder and sexual assault charges related to the 1993 death of Sophie Sergie. Sergie’s body was found in a dorm bathtub at University of Alaska Fairbanks when she was 20 years old.

Court documents say Downs told investigators he recalled Sergie’s murder but had never met her. He’s due in court Tuesday.