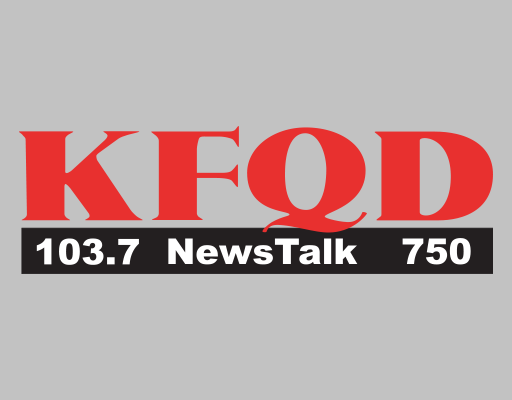 The 2nd U.S. Circuit Court of Appeals restored the lawsuit on Tuesday, saying Palin must be allowed to collect evidence to support her claims.

Still, it said Palin’s burden of proof was high to show the Times acted with actual malice when it published an editorial titled “America’s Lethal Politics” in 2017.

The Times’ editorial was corrected twice when readers complained it appeared to blame a political action committee belonging to Palin for “political incitement.”

A Times’ spokesperson says the newspaper is disappointed and will vigorously fight the lawsuit.