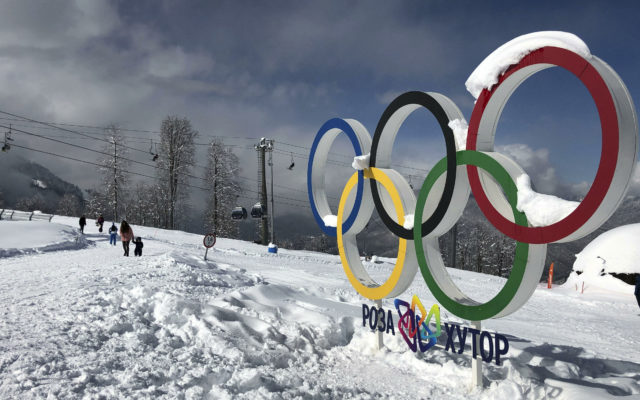 By EDDIE PELLS
AP National Writer
World anti-doping regulators are recommending Russia be declared noncompliant again, setting up a showdown that could make the country ineligible for next summer’s Olympics.
The World Anti-Doping Agency announced Friday that its compliance and review committee made the recommendation after reviewing a case involving manipulated data from the Moscow anti-doping lab that was being used to prosecute cases.
The WADA executive committee will discuss the recommendation at a meeting Dec. 9, and if it agrees, it will set in motion a process that could end with Russia being booted from the Tokyo Games.
Under new rules created in the aftermath of the Russian doping scandal that marred the Sochi Olympics in 2014, the Russians could appeal any sanction to the Court of Arbitration for Sport.
The International Olympic Committee would have to abide by the decisions from WADA or the court, though its president, Thomas Bach, said earlier this week he was not in favor of a total ban.
—
More AP sports: https://apnews.com/apf-sports and https://twitter.com/AP-Sports