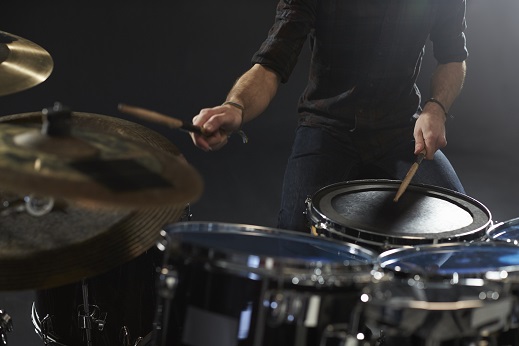 Close Up Of Drummer Playing Drum Kit In Studio

John Hartman, drummer and cofounder of the Doobie Brothers, has died at the age of 72. Hartman formed the Doobie Brothers with Patrick Simmons and Tom Johnston in 1970, and played on the band’s first eight albums before leaving in 1979.  He returned in 1989 for a brief stint before retiring in 1992. Hartman was on hand for the Doobie Brothers’ induction into the Rock and Roll Hall of Fame in 2020. Announcing the news on social media, the band called Hartman “a wild spirit, great drummer, and showman”. The details of Hartman’s death have not been made public.