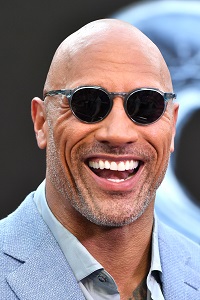 Dwayne Johnson recently revealed that he does not plan on running for president despite the many people urging him to do so online. The Rock said, “It’s off the table. Yes. It is off the table.” He continued, “I will say this, ’cause it requires a B-side to this. I love our country and everyone in it. I also love being a daddy.” He added, “That’s the most important thing to me, is being a daddy, No. 1, especially during this time, this critical time in my daughters’ lives.” The Rock continued, “Because I know what it was like to be on the road and be so busy that I was absent for a lot of years in my first daughter’s [life].”