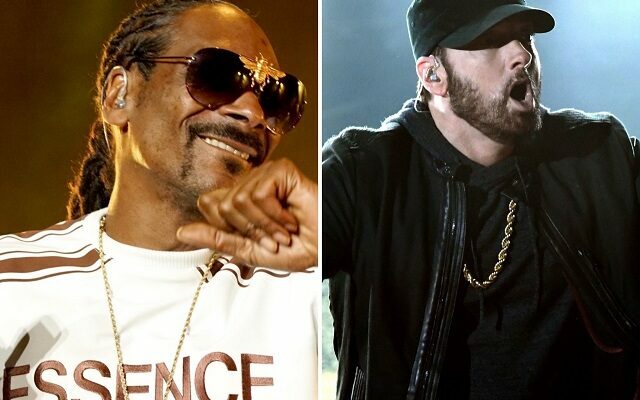 Eminem and Snoop Dogg will take the stage at Sunday’s MTV Video Music Awards for what the network is calling a “first of its kind” performance of “From The D 2 The LBC” inspired by the world of the Otherside metaverse.

MTV said yesterday that it partnered with Yuga Lubs on the performance of the song, which marks the first collaboration between Eminem and Snoop Dogg in more than 20 years.

The song also is nominated for “best hip-hop” at the VMAs, which airs live Sunday on MTV from the Prudential Center in Newark, New Jersey.

Otherside is described on its website as “a gamified, interoperable metaverse currently under development.” Eminem last performed at the VMAs 12 years ago, while Snoop Dogg last performed there 17 years ago.