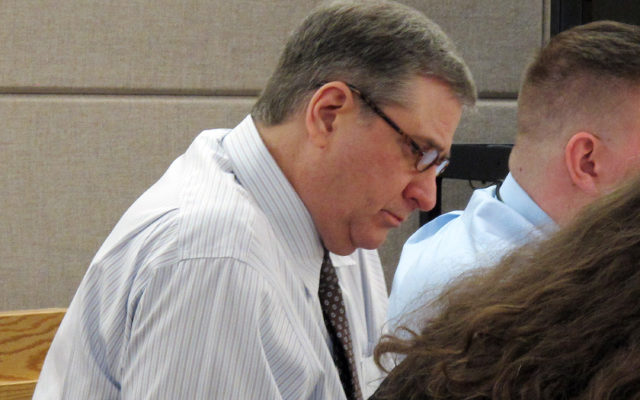 JUNEAU, Alaska (AP) – Sentencing has again been delayed for a former Arizona state legislator who last year was convicted of first-degree murder in the death of a man at a remote cabin in southeast Alaska.

Mark Desimone was found guilty in May of killing Duilio Antonio “Tony” Rosales during a 2016 hunting and fishing trip.

Sentencing has twice been delayed. It has now been set for June 17 to accommodate travel for Rosales’ family.

During trial, his attorney didn’t dispute Desimone fatally shot Rosales, but unsuccessfully argued it was an accident and a lack of motive was a huge hole in the prosecutor’s case.

Desimone resigned from the Arizona House in 2008 after being arrested in a domestic dispute with his then-wife. That case was dropped when he agreed to counseling.