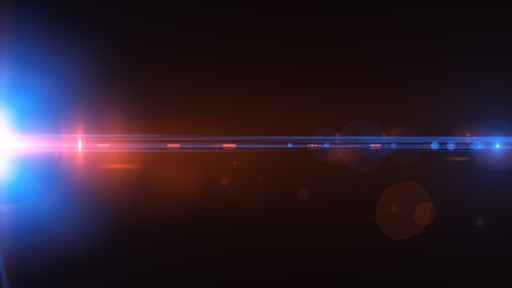 FAIRBANKS, Alaska (AP) – An 18-year-old Fairbanks man has been charged with manslaughter in the fatal stabbing of his older brother.

Dustin Charley is charged in the death early Monday of 29-year-old Jonathan Titus.

Charley called 911 after the stabbing and told police he had armed himself with a small knife because he was afraid of how Titus was acting.

Police say Titus spent Sunday night drinking and twice woke the younger man to have him make Titus a drink.

They also engaged in what police described as a pushing match, and later, a fight.

Police say after the second physical encounter, Titus returned to Charley’s sleeping area and the younger man stabbed his brother.

Charley is represented by the Alaska Public Defender’s office, which did not immediately respond Wednesday to a request for comment.