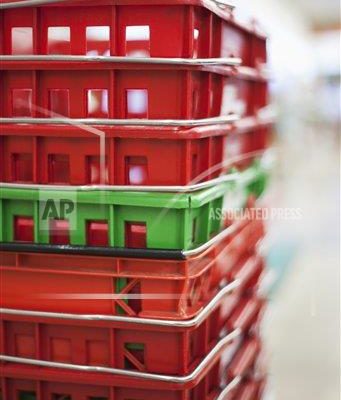 ANCHORAGE, Alaska (AP) – A former U.S. senator who has been frustrated by the high prices of groceries in rural Alaska has opened a store with a goal of making the goods more affordable.

Alaska’s Energy Desk reported Tuesday that a company run by Mark Begich has assumed management of a grocery store in Utqiagvik, a North Slope town of 4,500 people.

Expensive groceries in rural Alaska are often inescapable due to the need for air or boat deliveries to villages disconnected from the road system.