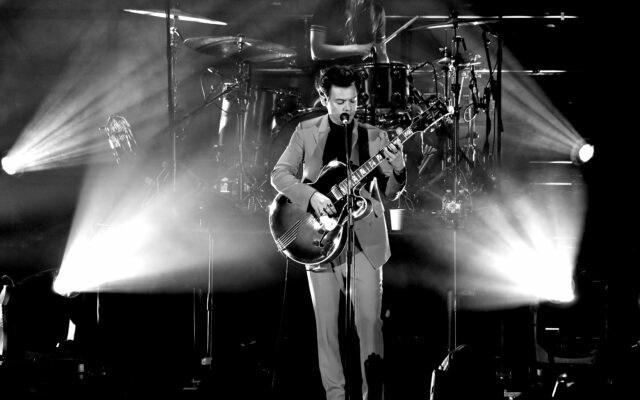 The new issue of “Rolling Stone UK” has Harry Styles on the cover, and it crowns him the, quote, “New King of Pop”.

As you might expect, that isn’t going over well with Michael Jackson fans. Michael’s own nephew Taj Jackson Tweeted, quote, “There is no new King of Pop. You don’t own the title Rolling Stone, and you didn’t earn it, my uncle did. Decades of dedication and sacrifice. The title has been retired. No disrespect to Harry Styles, he’s mega talented. Give him his own unique title.”

What do you think? Is it time to dub a NEW “King of Pop”?