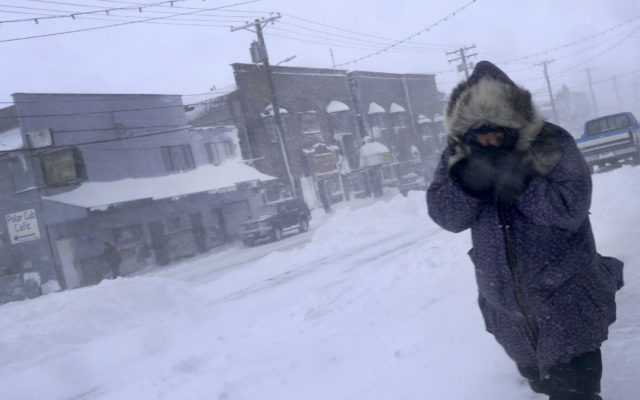 Nome police data show that from 2008 through 2017 just 8% of calls about sexual assaults against adults resulted in an arrest.

Nome’s prosecutor says limited resources make it hard for police to respond to calls of all kinds.

Survivors and advocates contend that Nome police pay less attention and investigate less when sexual assaults are reported by Alaska Natives. More than half of Nome’s population is Alaska Native, but all of its police department’s sworn officers are non-Native.

This year the City Council approved the hiring of the police department’s first victims advocate and passed an ordinance to create a civilian oversight committee to monitor police conduct.