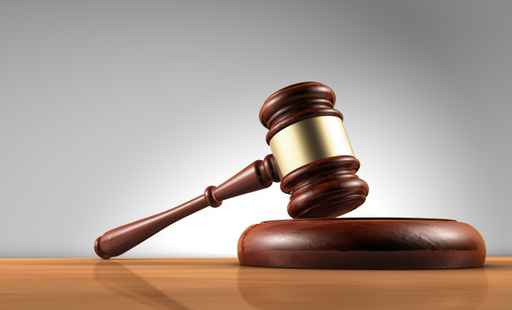 The judge in the trial of an Alaska man charged with killing a police officer has allowed jurors to hear a rap song recorded by the suspect in jail.

Jenkins-Alexie in the recording references a friend who had been shot and killed by Fairbanks police.

He says the friend can rest in peace and that he “got ’em back.”

Jenkins-Alexie is charged with first-degree murder.

Defense attorney Justin Racette objected to jurors hearing the song. He says it’s irrelevant and could prejudice the jury.

Racette says Jenkins-Alexie was too drunk the night of the shooting to form intent to kill Brandt.