Juneau has no plans to add fluoride to water following study 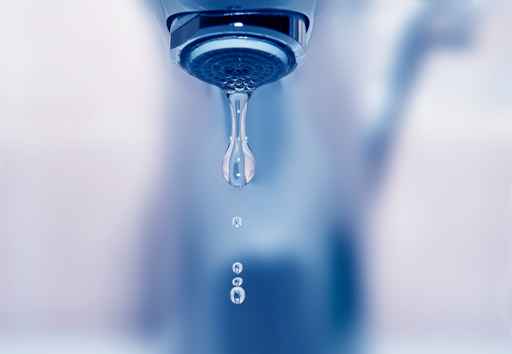 JUNEAU, Alaska (AP) – Juneau officials say there are no plans to resume fluoridating the drinking water in Alaska’s capital after the city stopped the practice more than a decade ago.

The study was published last month in the peer-reviewed journal BMC Oral Health.

Juneau Mayor Beth Weldon says the city is unlikely to begin fluoridation again because the matter was put to a vote in a citywide election in 2007, with non-fluoridation winning the majority.

Many cities in the U.S. add the mineral fluoride to drinking water in an effort to promote better dental health.
—
Information from: Juneau (Alaska) Empire, http://www.juneauempire.com