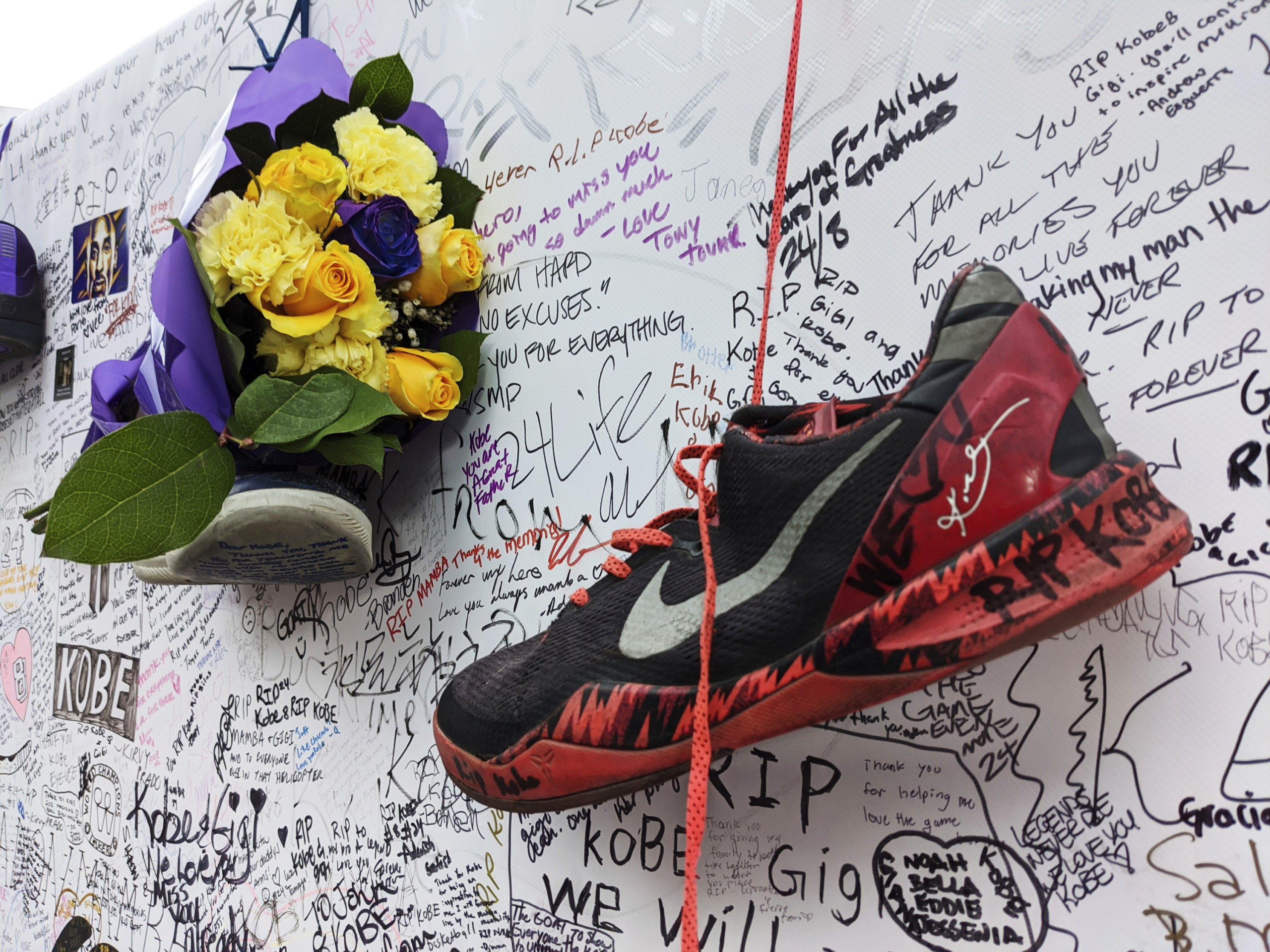 LOS ANGELES (AP) – Death certificates show Kobe Bryant and his daughter Gianna were buried Friday in a cemetery near the family’s Southern California home. Pacific View Memorial Park in Corona del Mar features meticulous landscaping, open courtyards and fountains. Actor John Wayne also is buried there. The Bryants and seven others were killed in a Jan. 26 helicopter crash. The cause is under investigation. The retired basketball superstar, his daughter and the other victims will be honored at a Feb. 24 public memorial at Staples Center, where Bryant starred for most of his 20-year career with the Los Angeles Lakers.