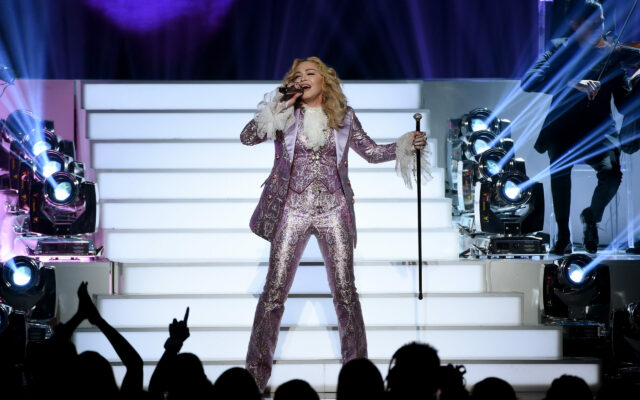 OUCH!! Madonna Says She Regrets Both of Her Marriages

Fans recently asked Madonna some questions and boy did she answer them. She said she is currently obsessed with making love. She said she’s been doing lots of it and it is what actually keeps her going. When asked what life decision she regrets, she said getting married.

Which husband does she regret? Both of them!

She was married to Sean Penn from 1985-1989 and Guy Ritchie from 2000 to 2008. If you are a real fan of Madonna’s then this comment won’t be too surprising. You may recall back in 2015 she said she felt incarcerated in her marriage to Guy Ritchie.

What is something from your past you regret?