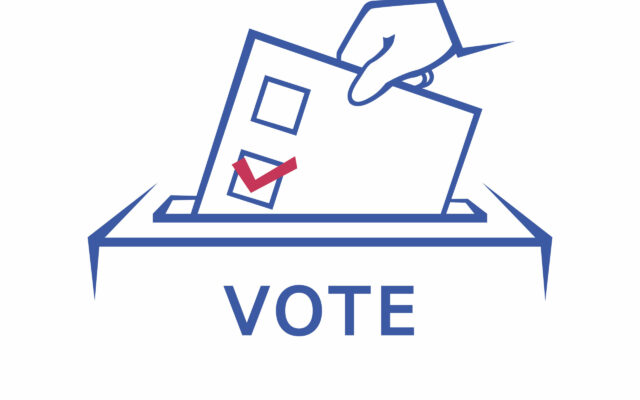 JUNEAU, Alaska (AP) — Republican Lt. Gov. Kevin Meyer said Wednesday he is satisfied with Alaska’s ballot counting process and said there were no plans for a statewide hand-count audit of a race like the one he called for two years ago.

Meyer oversees elections in Alaska and after the 2020 general election announced plans for an audit of votes on a statewide ballot initiative that narrowly passed. He cast the audit, conducted after the race was certified, as a way to address questions that had been raised about the validity of election results tied to vote tabulation equipment used by the state.

The audit affirmed the passage of the initiative, which ended party primaries and instituted ranked choice voting in general elections. This year’s elections were the first held under the new elections process.

Meyer and Division of Elections Director Gail Fenumiai held a briefing with reporters Wednesday, ahead of next week’s election. Meyer said he is “satisfied that the process works and that there’s enough checks and balances in place that if something isn’t quite right, we’ll catch it soon.”

In an interview with The Associated Press, Meyer said that with the 2020 review, “we were able to show folks that the machines worked correctly.”

Meyer said it has been frustrating to see people get misinformation from social media or from online videos. He said Alaska election workers “just want a fair and honest election, and they work hard to do that.”

Meyer is set to leave office later this year.