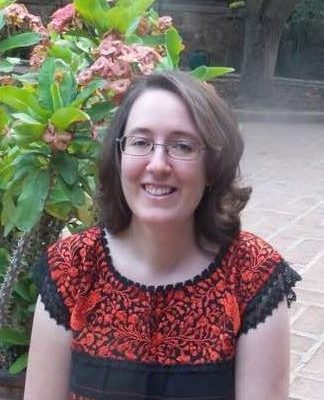 HOMER, Alaska (AP) – A 38-year-old Homer woman missing since Thursday may have been driven to another location.

The Homer News reports Homer police on Monday called off a ground and local search for Anesha “Duffy” Murnane.

Homer Police Lt. Ryan Browning says authorities have exhausted every lead that would place her in Homer.

Browning says investigators believe Murnane was picked up and likely driven north based on ground and air searches and scent tracking by search dogs. Tracking dogs followed a scent that ended in front of a clothing store.

About 50 volunteers on Sunday searched for Murnane. Teams walked wooded areas on Homer’s west side.
—
Information from: The Homer (Alaska) News, http://www.homernews.com