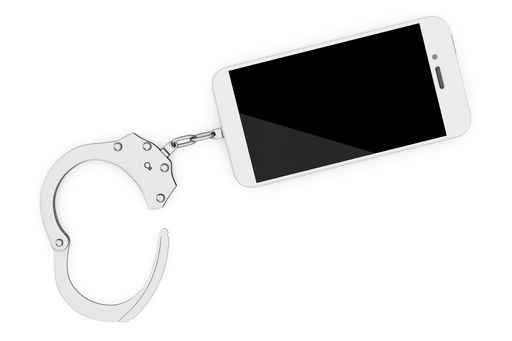 By DAN JOLING
Associated Press
ANCHORAGE, Alaska (AP) – A murder investigation in Alaska has led to charges of child pornography against a New Salisbury, Indiana, man.

A criminal complaint says Brehmer sent the photos to a 21-year-old Darin Schilmiller in Indiana. He’s in federal custody on child pornography counts.

Hoffman was killed June 2 near a rural Anchorage trail. Police found her bound with duct tape and shot in the back of the head in the Eklutna River near Thunderbird Falls.

Police seized Brehmer’s phone. A criminal complaint filed by the FBI says the phone contained explicit images of a girl 8 or 9 years old and one who is 15.