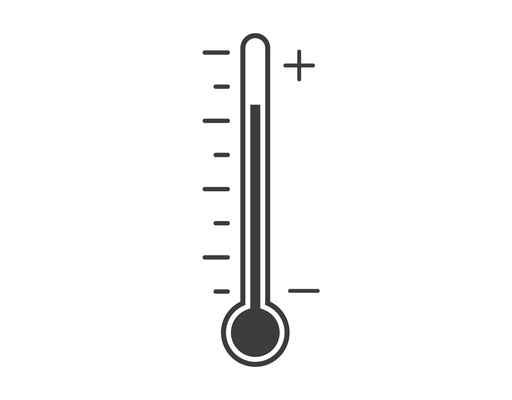 Climatologists in Alaska say unusually high temperatures set records in March and likely are a reflection of the upward warming climate trend.

March is normally reliable for dog mushing and cross-country skiing. However, Anchorage, Alaska’s largest city, didn’t record a flake of measureable snow and temperatures in Fairbanks reached the 50s.

State climatologist Martin Stuefer says it’s as if Alaska didn’t have a March but instead moved right into April.

The headquarters of Denali National Park reported zero snow on the ground as of March 31. Thoman says that’s the earliest snow has disappeared by two weeks.