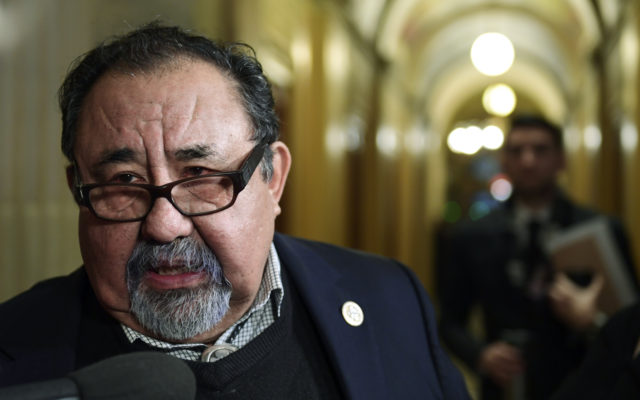 By DAN JOLING
Associated Press
ANCHORAGE, Alaska (AP) – The chairman of the U.S. House Natural Resources Committee is calling on the Interior Department to halt work on oil and gas development permits and leases in Alaska and elsewhere during the partial government shutdown.

Grijalva, an Arizona Democrat, says the administration cares about impacts on its favorite industry but not about workers or ordinary Americans.

Interior spokeswoman Faith Vander Voort says in an email that department officials are confident that they are meeting their legal obligations.

She says they will be happy to meet with Grijalva’s committee when it’s appropriate.