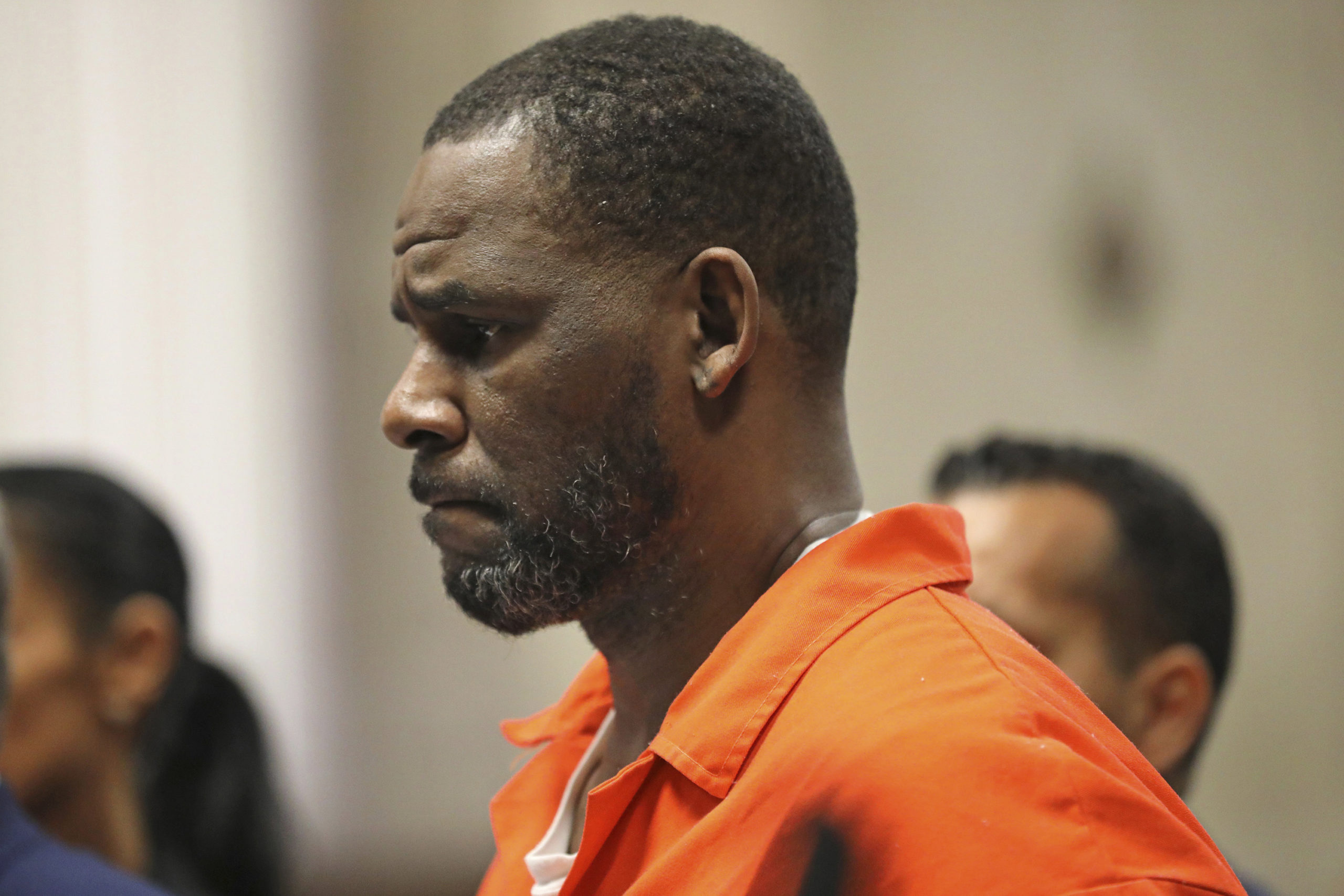 CHICAGO (AP) – An updated federal indictment against R. Kelly filed in Chicago includes sex abuse allegations involving a new accuser. The 13-count superseding indictment doesn’t add more charges against Kelly. It includes multiple counts of child pornography. It’s not substantially different from the original July indictment, which also had 13 counts. What’s new is a reference to an accuser called “Minor 6.” But the indictment no longer includes any reference to a “Minor 2. That means there are still a total of five alleged victims in the Chicago federal case. The filing says Minor 6 met Kelly around 1997 or 1998, when she would have been 14- or 15-years-old. Kelly is jailed in Chicago.