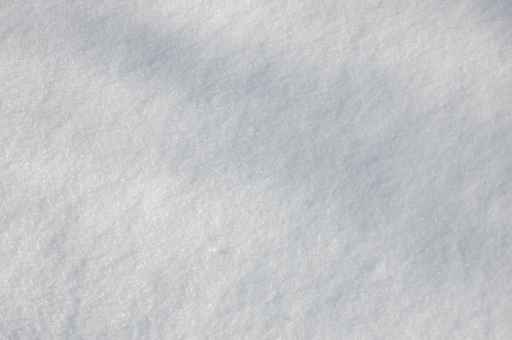 ANCHORAGE, Alaska (AP) – A trio of backcountry snowboarders were able to safely escape after being caught in an avalanche in Alaska’s Chugach National Forest. The Anchorage Daily News reported the snowboarders were hiking up a trail when they triggered the avalanche Saturday. The Chugach National Forest Avalanche Information Center says the avalanche fully buried one person and partially buried another. The person who was fully buried suffered minor injuries while the others were not hurt. The center says the group freed themselves and hiked out. An Alaska State Troopers report says no one else was in the area at the time.