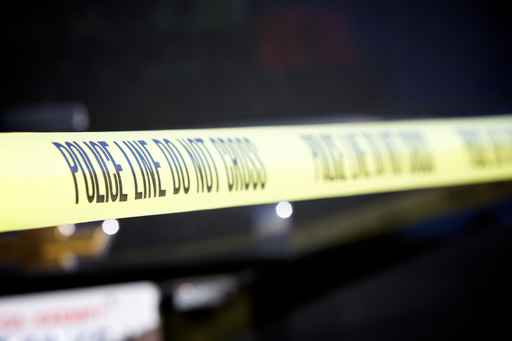 ANCHORAGE, Alaska (AP) – A snowplow operating on an Anchorage street near Merrill Field struck and killed a pedestrian.

Anchorage police just after 11 p.m. Sunday responded to the accident on Fifth Avenue, the main inbound street to the city from the north.

A state snowplow operator told officers he saw something dark in the roadway and swerved to avoid it.

He turned the plow around to see what it was and discovered a man in a traffic lane.

Emergency responders declared the man dead at the scene.

A witness told police the man had been seen in the roadway seconds before the plow hit him.

The name of the pedestrian was not immediately released.