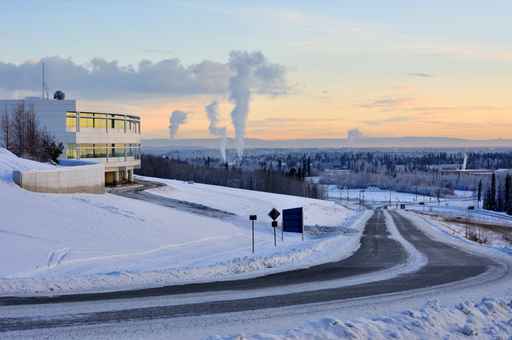 By DAN JOLING
Associated Press
ANCHORAGE, Alaska (AP) – The Alaska agency overseeing air quality has agreed to submit a cleanup plan by mid-December for Fairbanks, the site of some of the nation’s most polluted winter air.

A federal court judge as part of a lawsuit approved an agreement that set the deadline for the cleanup plan to be submitted by the state Department of Environmental Conservation to the federal Environmental Protection Agency.

Judge Thomas Zilly also approved a mid-January deadline for the EPA to make sure the plan complete.

Clean air advocates sued in December. They said the state failed to submit a legally compliant plan to address particulate pollution caused by wood-burning stoves and other sources.

Fine particulate is a pollutant that can cause heart and lung problems, especially among the young and the elderly.