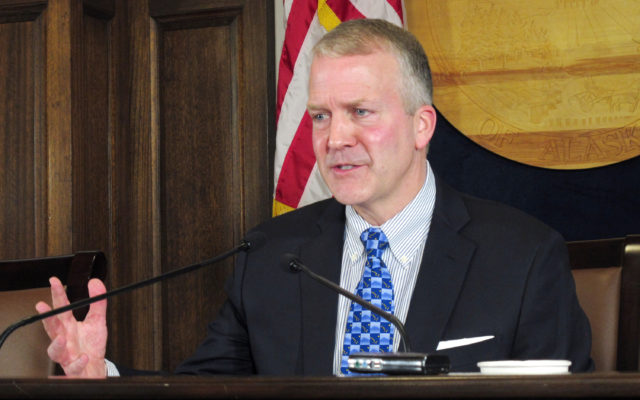 By BECKY BOHRER
Associated Press
JUNEAU, Alaska (AP) – U.S. Sen. Dan Sullivan says a 90-day comment period is inadequate for a draft environmental review of a large copper-and-gold mine near the headwaters of a major Alaska fishery.

Sullivan says more time is needed to review a document of that size and importance.

The U.S. Army Corps of Engineers on Wednesday released the draft that lays out development alternatives for the proposed Pebble Mine in Alaska’s Bristol Bay region, including a no-development option.

Critics called the review rushed and superficial. The CEO of developer Pebble Limited Partnership said he sees “no significant environmental challenges that would preclude the project from getting a permit.”