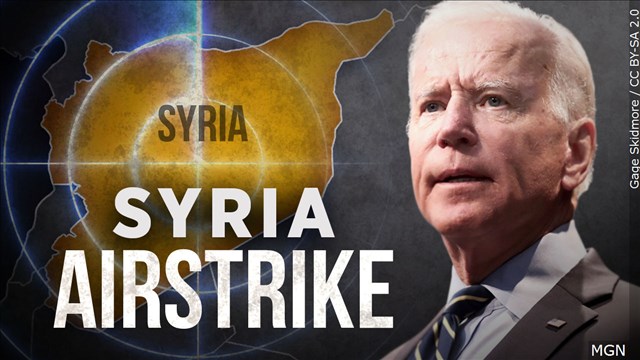 There was no immediate acknowledgment by Syria’s state-run media of the strikes nor from Iran.

The strikes come after U.S. forces were targeted by a Aug. 15 drone attack.

Deir Ez-Zor is a strategic province that borders Iraq and contains oil fields. U.S. forces entered Syria in 2015, backing allied forces in their fight against the Islamic State group.