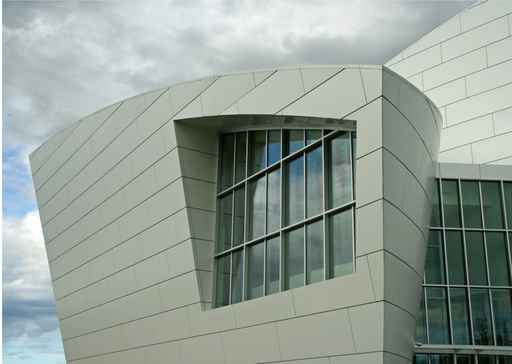 The Anchorage Daily News reported Saturday that the university Board of Regents will decide Monday whether to take the uncommon step of declaring “financial exigency.”

The newspaper also reported Friday that a lack of funding is forcing the Brother Francis Shelter in downtown Anchorage to turn people away.

Beginning Tuesday, the shelter will be closed during the day to anyone who is not staying there or involved in its medical respite program.