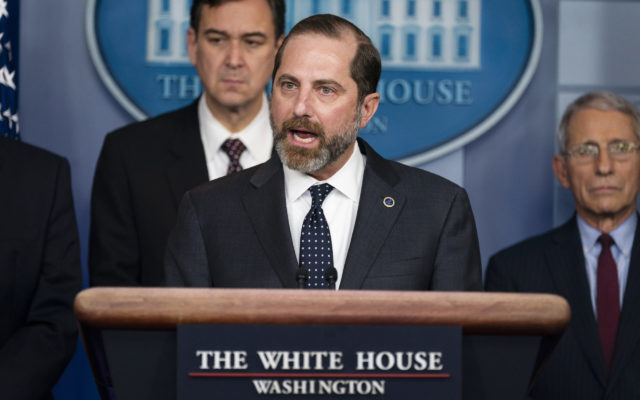 WASHINGTON (AP) – The United States has declared a public health emergency and announced significant entry restrictions because of a new virus that hit China and has spread to other nations. Health and Human Services Secretary Alex Azar also announced that President Donald Trump will temporarily bar entry to the U.S. of foreign nationals who have traveled to China within the last 14 days. This does not apply to immediate family of U.S. citizens and permanent residents. The new restrictions begin Sunday afternoon. Americans returning from Hubei province, the center of the outbreak, will be required to undergo 14 days of quarantine. Others returning from elsewhere in China will be allowed to self-monitor their condition for a similar period.