WarnerMedia puts ‘for sale’ sign on CNN Center in Atlanta 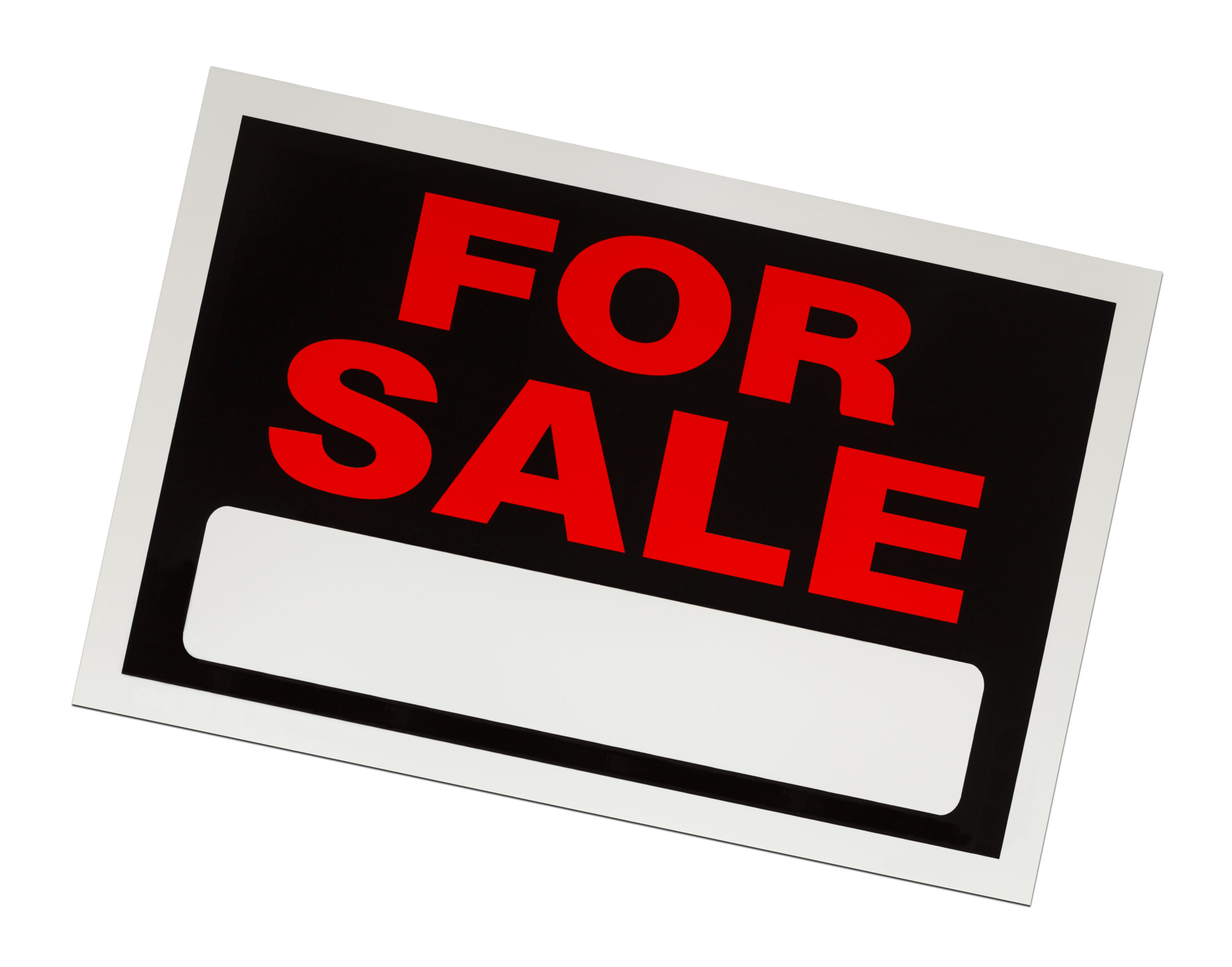 By DAVID BAUDER AP Media Writer
NEW YORK (AP) — WarnerMedia says it will sell the iconic CNN Center building in downtown Atlanta. The building has been the central headquarters for the cable news network since the mid-1980s, after it was founded by Ted Turner. WarnerMedia said in a memo to employees that the area around the CNN Center, a mix of offices and retail, has become a popular entertainment destination and should be attractive to developers. The company says it is not abandoning Atlanta, and that employees from CNN Center will be moved to a different office campus where WarnerMedia operates across town. The moving process should take several years.