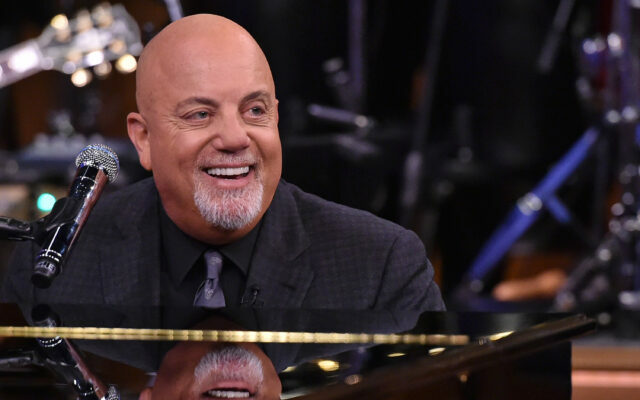 Of course she did; it had to happen!

Billy Joel fans were surprised when Olivia Rodrigo made an appearance at his Madison Square Garden show on Thursday (August 24) Rodrigo performed her hit, “Deja Vu,” and Joels’ “Uptown Girl.”

Olivia made the appearance following a reported breakup with a music executive.

The fans were L O V I N G it! Here are some tweets:

i bet that she knows billy joel cuz u played her uptown girl, THEY’RE SINGING IT TOGETHER…

olivia rodrigo pointing at billy joel while singing “i bet that she knows billy joel cause you played her uptown girl” at his concert is absolutely insane and everything i’ve ever needed in life pic.twitter.com/PtaYdjCzVx

What legendary artist would you pair with a newer artist?