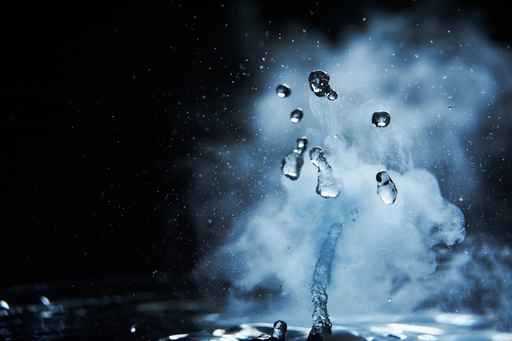 By JAMES MacPHERSON
Associated Press
BISMARCK, N.D. (AP) – Attorneys general from a dozen western states want the Trump administration to halt a proposal by the U.S. Army Corps of Engineers that could allow the agency to charge for water drawn from reservoirs it manages.

Stenehjem says the proposed rule has “implications for all states” but would especially be harmful to the six reservoirs of the Upper Missouri River.