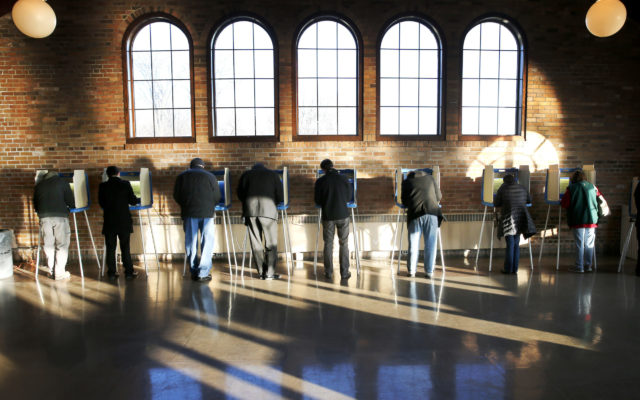 MADISON, Wis. (AP) – A Wisconsin appeals court has put on hold an order to immediately remove up to 209,000 names from the state’s voter registration rolls, handing Democrats who had fought the move a victory in the battleground state. The case is being closely watched, as Wisconsin is among a group of swing states being targeted by both Democrats and President Donald Trump this year. Trump narrowly won Wisconsin in 2016 by fewer than 23,000 votes, putting even more of a focus on every voter in the state. The state appeals court sided with the elections commission Tuesday in putting the purge on hold.